We take responsibility for ourselves, the environment, and society on our own initiative.

Kaleva Media has a 120-year-long history in sustaining the vitality of the northern life, people, living conditions and business. Through our actions, we strengthen the strong northern identity as well as the equal and multicultural way of accomplishing together. Our values guide our work.

We take responsibility for the northern environment and arctic nature. We create new and develop the whole arctic area by respecting nature’s diversity and climate.  We work in ecological office buildings and make product and service purchases from local businesses whenever possible.

We support operators, who build northern success and aim towards the local conquest of the world together with us. We take part in locally significant projects, events and phenomena, which support and develop northern vitality, progression and the growth of young people and work towards nature conservation. We expect our partners to work in accordance to our values.

Kaleva Media collaborates with local sports teams, clubs, influencers and actors generating phenomena. Sponsoring is part of our responsibility program, which aims to support and collaborate with those operators that strengthen the northern identity and support our growth story based on the local conquest of the world.  Each of our partners is expected to promote following values: reliability, respecting people, achieving together, courage to reform and grow, and responsibility.

Our new sponsorship program #kalevamediatalents is a comprehensive sports and culture collaboration program, where our focus is on the growth stories of young talents.

The program launched in the spring 2019 starts with four young individual athletes. You can learn more about them below. 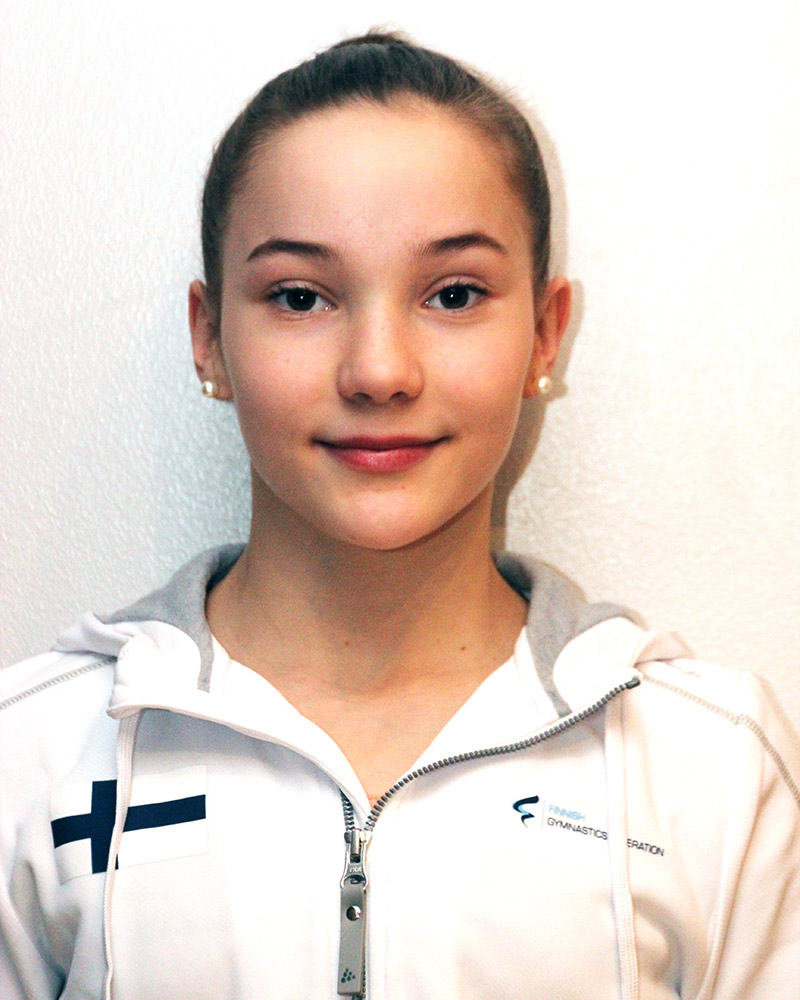 Ada Hautala is a 16-year-old gymnast from Oulu. She has been practicing gymnastics for nearly ten years. Her club is Oulun Pyrintö and coach Pauliina Savola. 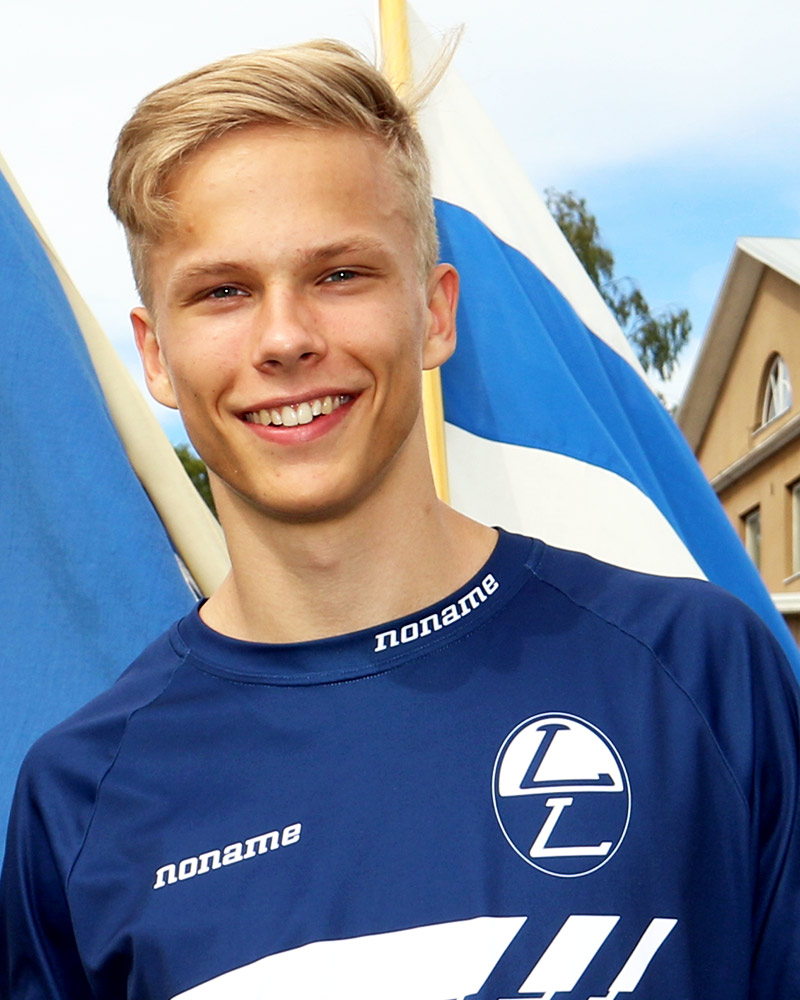 Aaro Davidila is a 19-year-old triple jumper from Rovaniemi.

Markku Halonen has been Aaro’s coach since 2011. As an athlete, Aaro is determined to train, has a strong will to win and endures pressure well. He performs best in big competitions. 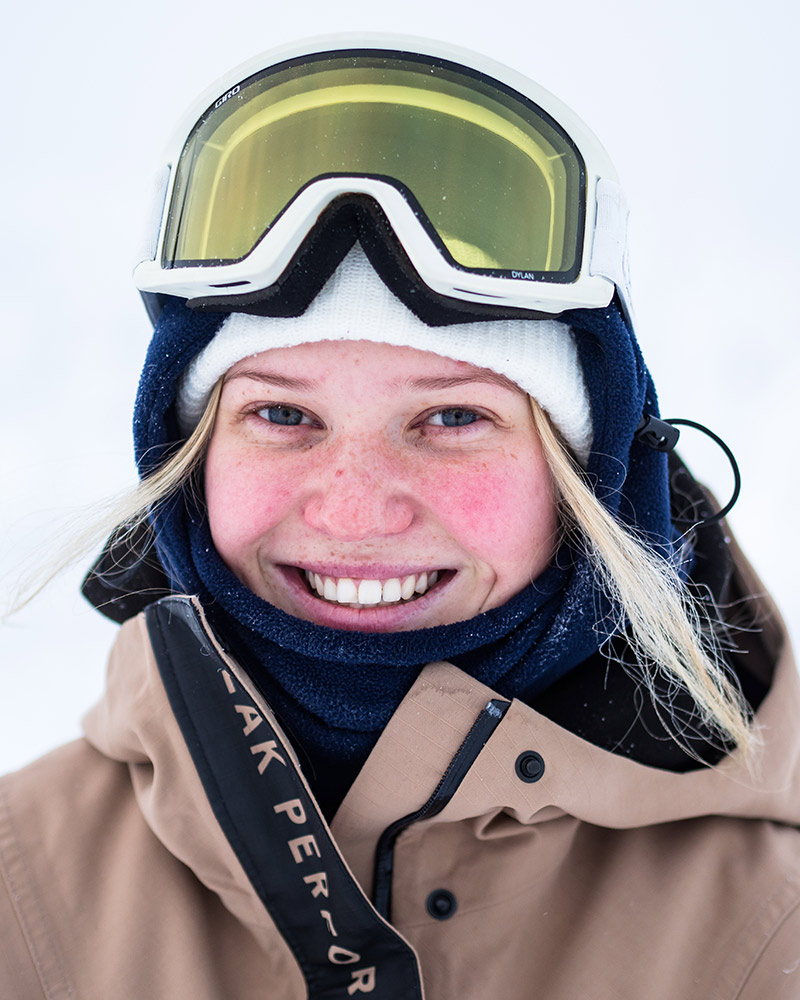 Anni Kärävä is a 19-year-old freeski-rider from Helsinki. She lived ten years in France with her family, but moved back to Finland after graduating from high school in summer 2018.

Anni is in the Freestyle skiing’s Slopestyle national A-team. Over the past few years, she has been training and competing around the world. Her highlights include Youth Olympic Games in Norway and Ruka’s training camps.

Anni’s main goal is to ride among the world’s top freestyle skiers in order to inspire especially young girls to do sports. She wants to be a role model both as an athlete and as an individual. Anni is full of laughter, cheerful and determined. She focuses on skiing and trains diligently. The best thing she knows is to ride with her friends. 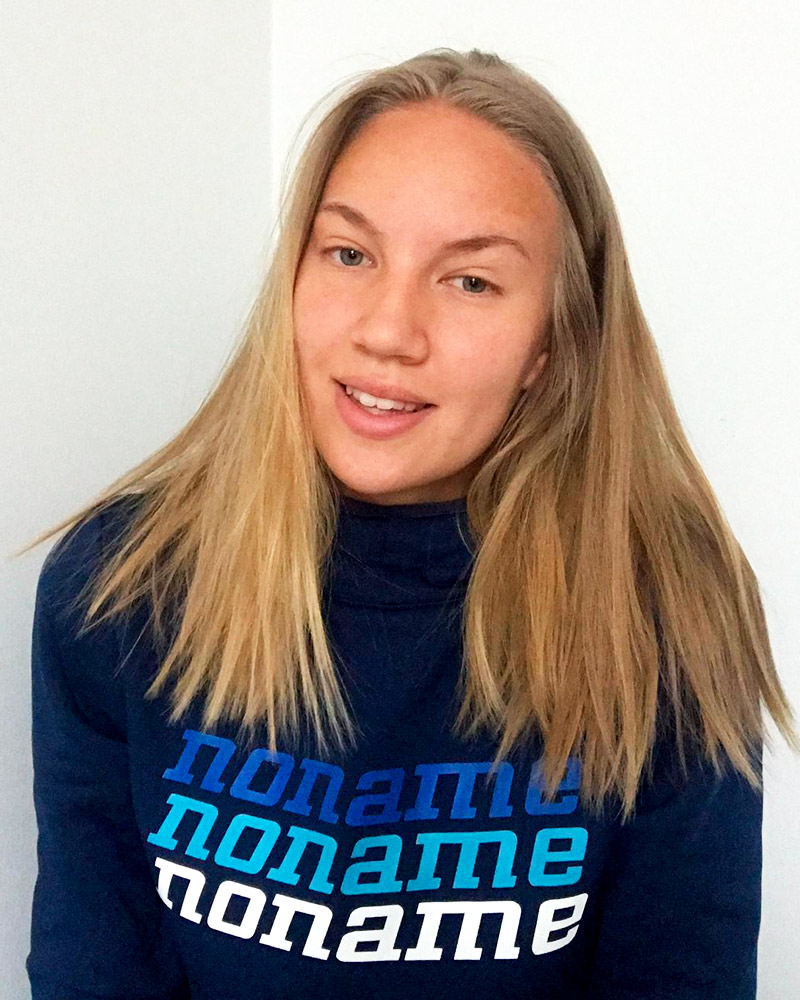 Mette is best described as a positive and comfort-seeking person packed with a good sense of humour, a person who prefers to stay out of the limelight. She doesn’t mind to be alone, but in company she likes to amuse and socialize.

As an athlete Mette is ambitious and determined. She trains and works hard to achieve her goals. At times she is almost too hard on herself and finds it difficult to accept failure.  She has full focus on her performance, but sometimes the surrounding extra noise feels uncomfortable; therefore, she values her own space. Yet, there’s always humour and easiness in her way of doing things.

The main focus in all of Kaleva Media’s collaborations and sponsorships is on the local conquest of the world. We are involved in locally significant projects, events and phenomena, which support and develop northern vitality. With the current collaborations and sponsorships we want to support communities and tell stories that first and foremost support northern success.

We expect all our partners to act according to our values, reciprocally and with shared interest.  We prefer projects that include up to four of our main partners.

Sponsorship applications can be sent by via online form.

It is good to show, if the application is targeted at some of the following: environment, sports, culture, art or entertainment, social support, student or educational institution related collaboration or something else. In addition, the following points should be noted in the application:

Kaleva Media does not sponsor

The employer is obliged to assess the realization of non-discrimination at the work place and by acknowledging the needs of the work place, develop working conditions and those ways of operating, which are used when selecting employees or when making decisions regarding the personnel.

The company’s personnel surveys and other assessment methods such as development discussions and personnel statistics are used to observe the realization of equality and non-discrimination. Realization of gender equality is reported in the Equality and Non-Discrimination Plan. Statistical reporting is not available for other factors, because the employer does not collect information or keep records of the nationality, religion or other personal information of its personnel.

To promote equality and non-discrimination in Kaleva Media

Kaleva Media’s Equality and Non-Discrimination Report is available on request.